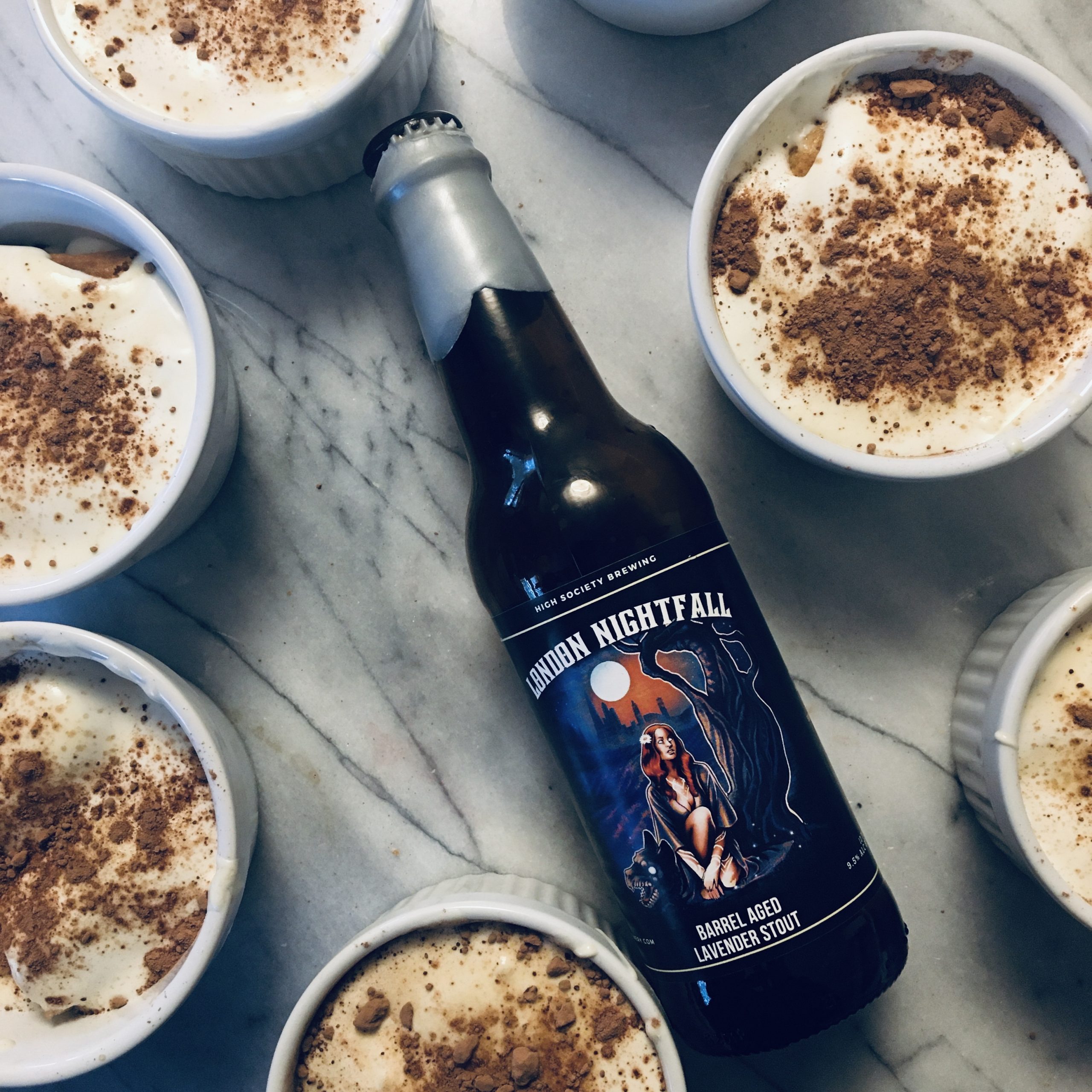 This. was. heavenly! Tiramisu is delicious but add barrel aged stout? Just trust me, and make it. I used High Society’s London Nightfall, Barrel Aged Lavender Stout and the notes of vanilla and lavender were the perfect compliment for this Stone Brewing recipe. Ingredients 3/4 cup heavy cream 2 eggs Pinch of Salt 1 cup… Read more » 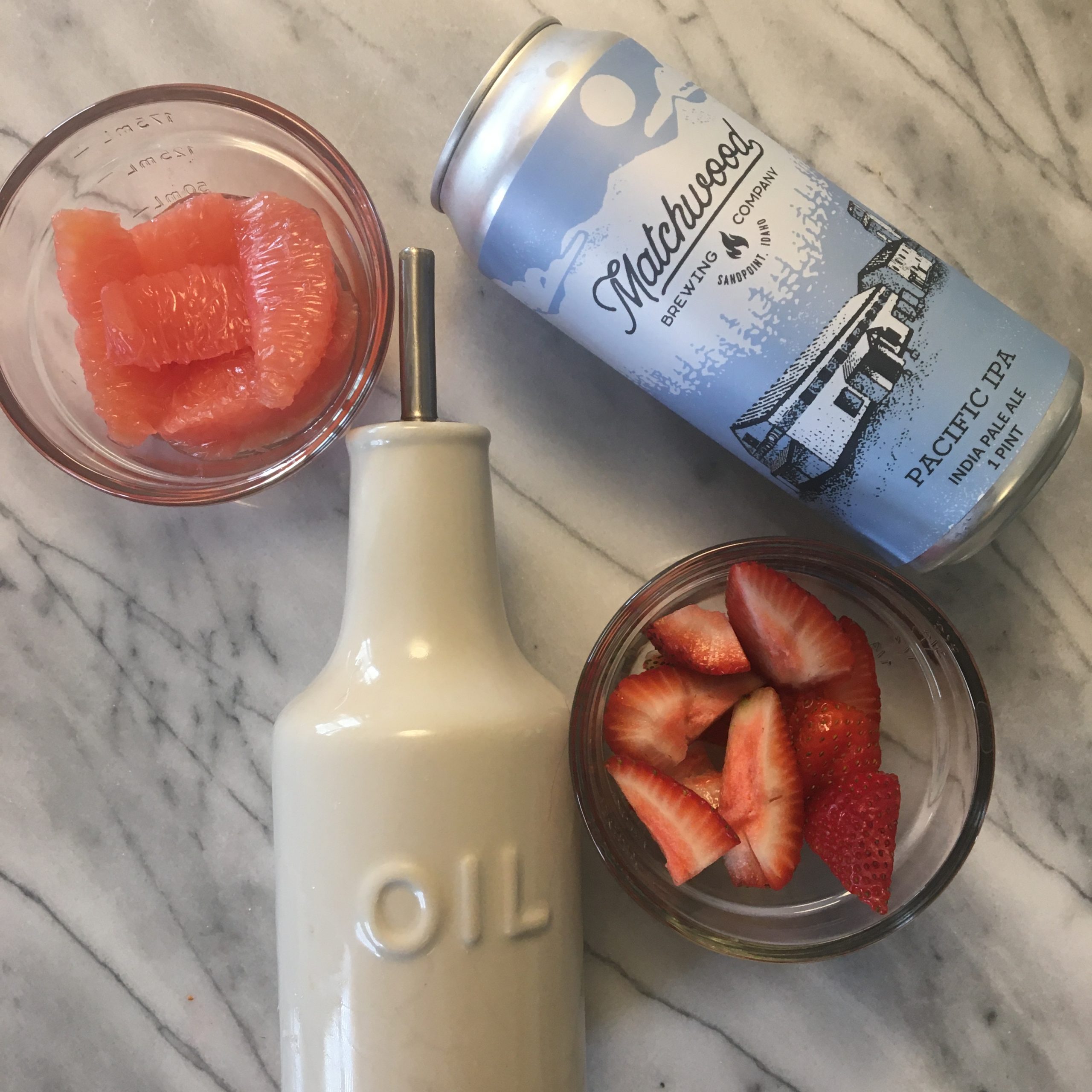 Mmm mmm is this dressing delicious! Great for a spring salad (even if we’re in third Winter here in Idaho). For this recipe, seek out an IPA that is citrus forward because it will accentuate the grapefruit. We used Matchwood Brewing Company’s Pacific IPA for this particular dish. Recipe source: The American Craft Beer Cookbook… Read more » 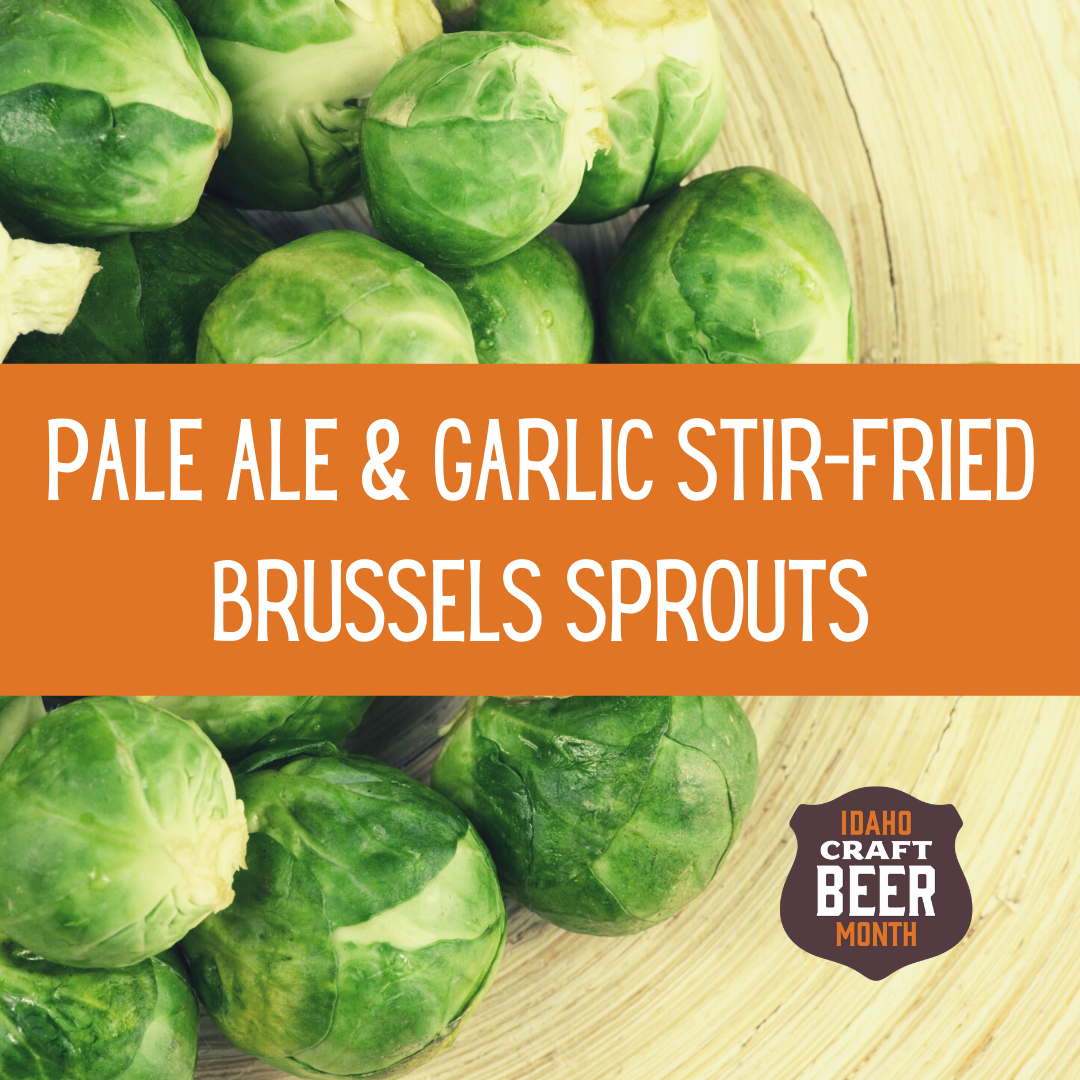 Garlic? Good! Good! Beer? Even better! Brussels sprouts can be rather bleh but this recipe is definitely not bleh. This is recipe from The Craft of Stone Brewing Co. and a dish served at the Stone Brewing World Bistro & Gardens in Escondido, CA. But, with it being Idaho Craft Beer Month, we used Payette… Read more » 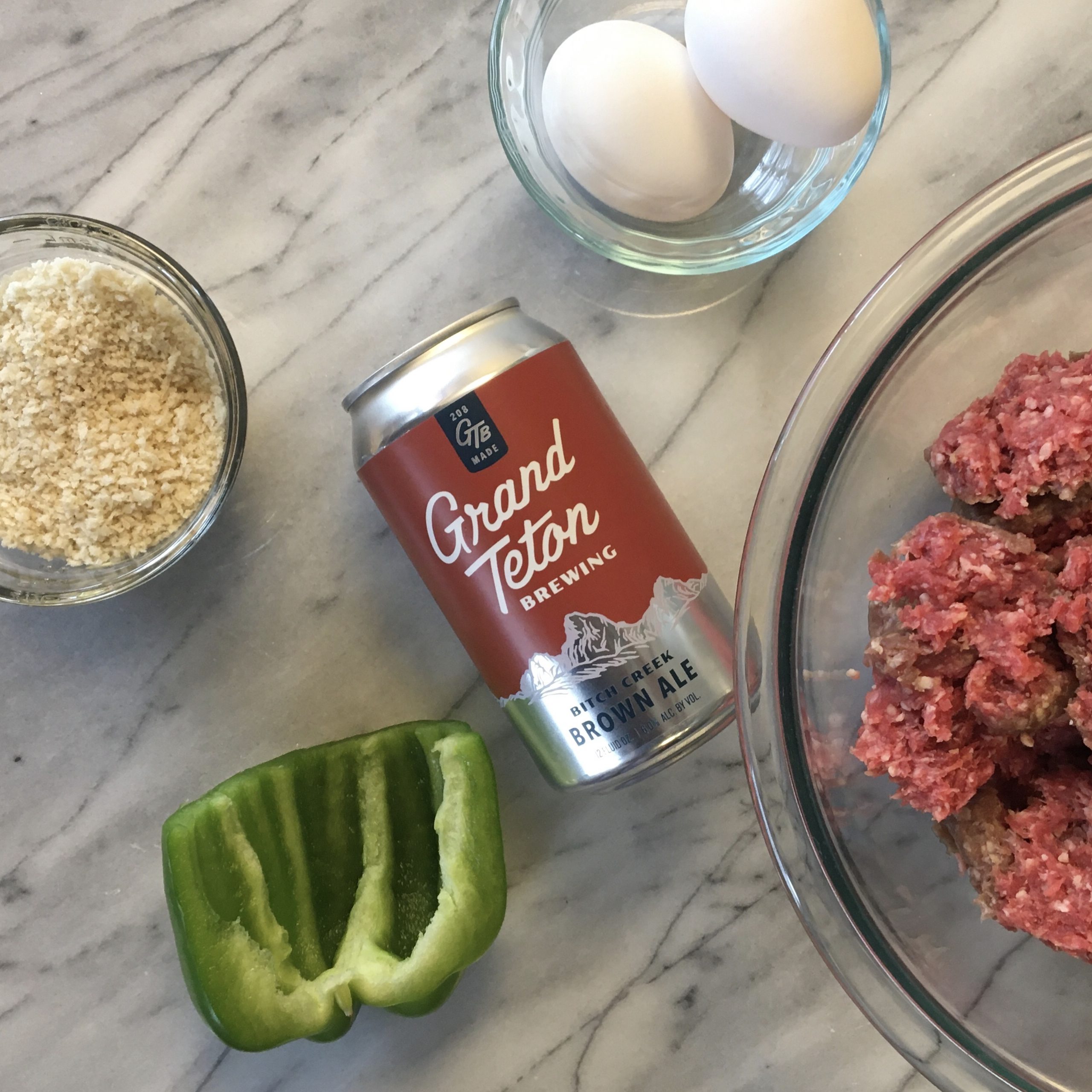 Let’s get one thing out of the way. I am not a professional chef but I did keep notes along the way to help you avoid my mistakes. The folks that make those cool instagram reels of cooking, like where they drop and onion and suddenly it’s minced, I have a new respect for those… Read more » 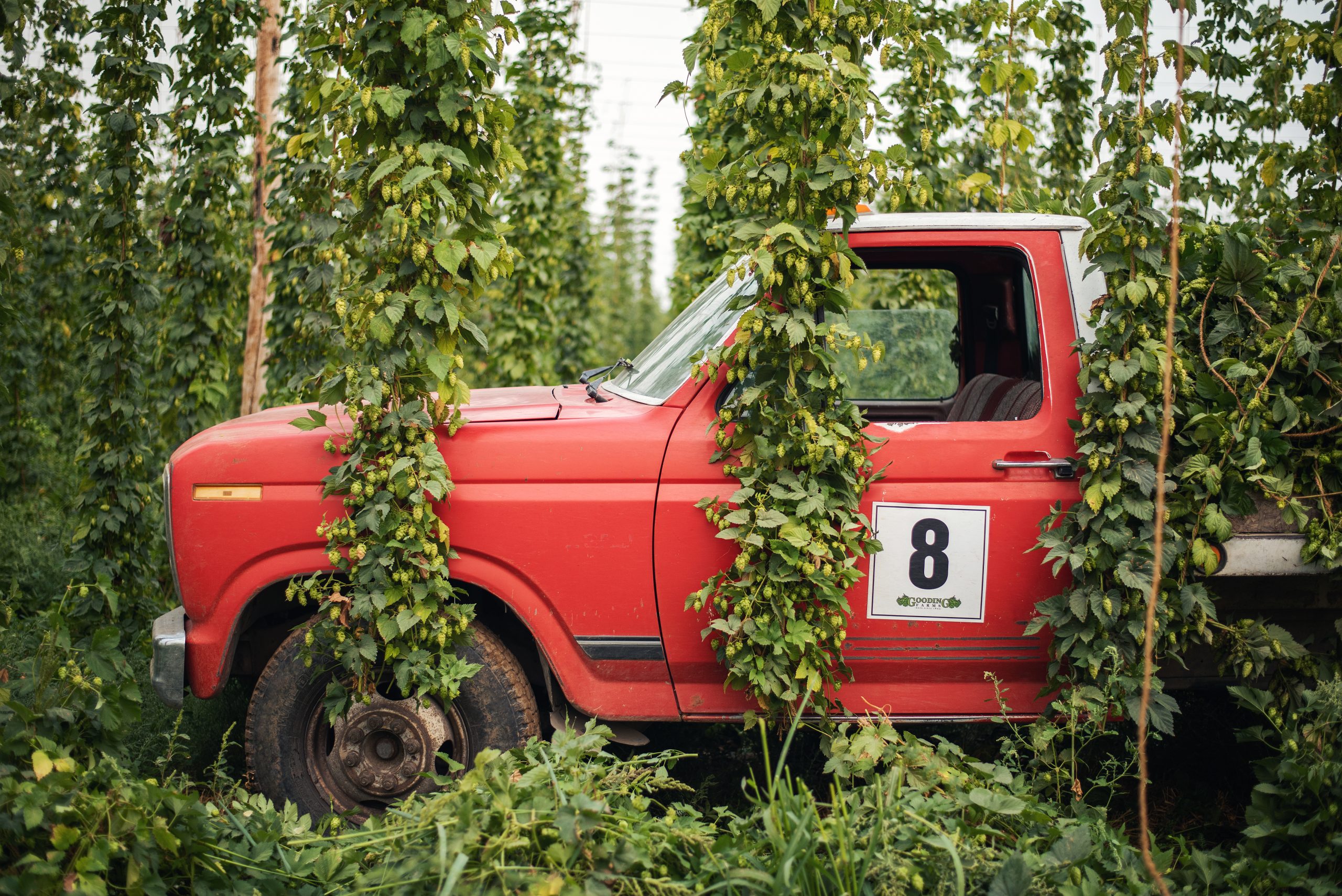 Sawtooth Brewery | Hailey & Ketchum Paul Holle, Head Brewer & CEO What inspired you to brew beer? “I was a long-time homebrewer and was surprised that Ketchum did not have a brewery. We started Sawtooth Brewery in Ketchum and later moved to Hailey. For us, it is all about the Idaho hops and barley, and we have… Read more » 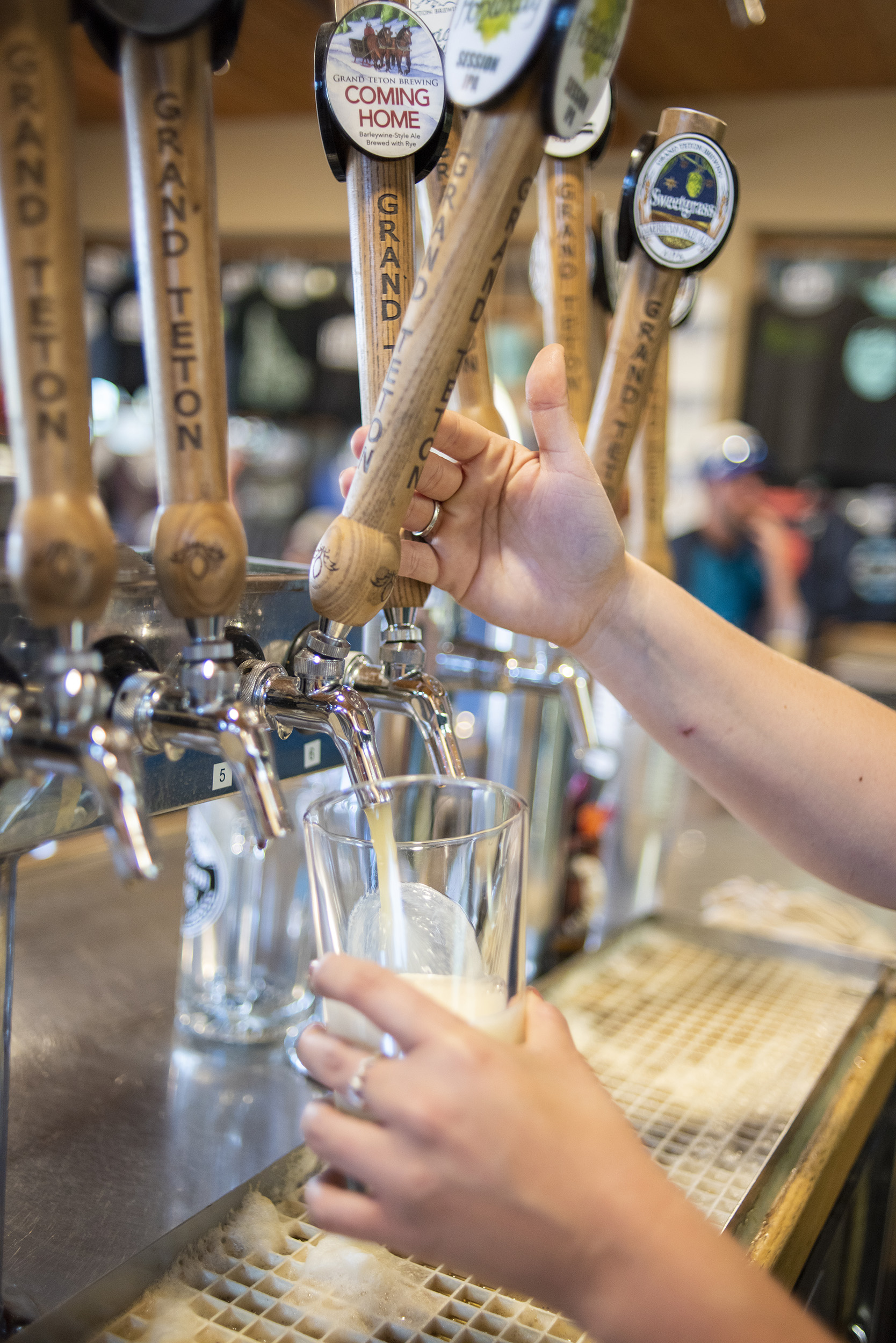 We needed a special treat and found an awesome recipe for Sea-Salted Peanut Butter Brownies on CraftBeer.com! It’s Idaho Craft Beer Month so of course we used an Idaho Beer. We picked up a bottle of County Line Brewing’s Barnwood Brown Ale at the local bottle shop but you can use whatever brown ale or even porter… Read more » 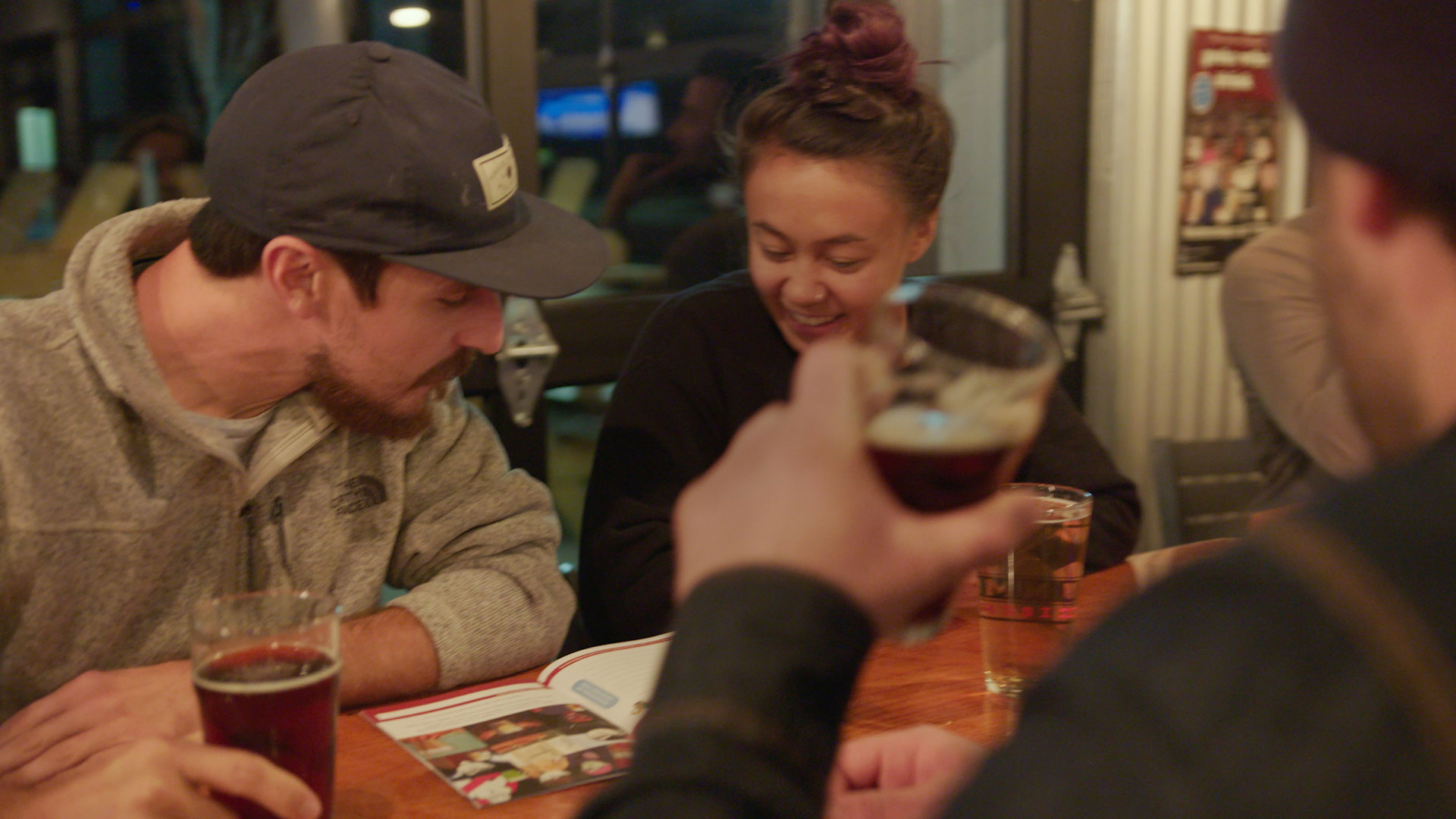 April is Idaho Craft Beer Month! How can you celebrate beyond drinking an Idaho craft beer? Lots of ways! We started a list to help you get started. Add how you’re celebrating in the comments!  Visit an Idaho brewery! Introduce a friend to your favorite Idaho beer. Go to an event-based around Idaho craft beer…. Read more »